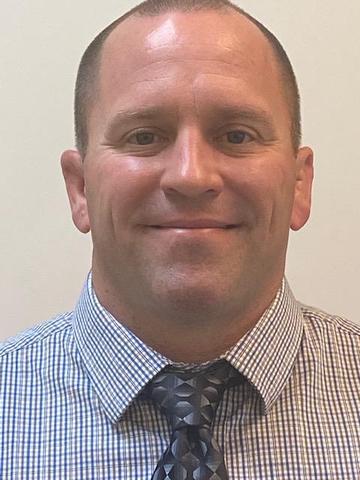 
LaDouceur, who was raised in The Dalles, has over 16 years of educational experience in schools spanning the globe. He has taught and been an administrator in Japan, China, Germany, and South Korea. Throughout his accomplished career, LaDouceur has held the position of Teacher, Educational Instructor, Dean of Students, and Assistant Principal.  Most recently, he has served as a Teacher and Focused Collaboration Facilitator at Antilles High School; Fort Buchanan in San Juan, Puerto Rico.


“I want TDMS to be a place where students and staff have fun, people are excited to be there and the expectations are high” LaDouceur remarks on his new role.

LaDouceur brings a broad scope of educational experiences to the district, spanning across elementary, middle and secondary levels, including hands-on experience with vocational and career and technical education. He holds two Bachelors of Science Degrees in Social Science and Economics and a Masters of Art in Teaching.


Outside of teaching, LaDouceur is an accomplished wrestler, including wrestling at the NCAA Division I level, and was a member of the 2000 U.S.A. Junior Freestyle Wrestling Team, as well as over two decades of coaching experience.  LaDouceur is looking forward to coming back to The Dalles community with his family, “I'm excited to serve the community I grew up in and make a significant difference.”